With over 12 years of experience, Francis has helped aspiring models of all ages achieve their dream of becoming a model.
The proudly Nigerian casting director is married and father to three lovely boys.
The FPA Agency started in 2008 and they have placed over 15 000 artists and are regarded as one of the most reputable and successful talent agencies in South Africa.

According to Francis, becoming a business owner was not t a hassle. ‘I have always been a self-starter and a go-getter who has always wanted to contribute positively to those around me. I would like to believe that my attributes of being assertive and driven to succeed in business have been influenced by my late father who was also a successful businessman in his time’, said Francis.
The agency continues to empower those who were previously disadvantaged by affording them opportunities that would put them in spaces where influential beings in our industry were easily accessible.

‘FPA ‘s location was strategically chosen and situated in an area where the residents were predominantly young adults, the location was central and close to a number of higher institutions which makes us easily accessible for the youth’, Francis added.  Francis also saw the gap in the industry and the need for more pan African Agents to connect them to Pan African talents.

Francis also thinks South Africa is a country that’s rich with possibilities, opportunities are there for the taking provided that one never ceases to want to thrive.

The agency’s talents have worked with brands like Coca-Cola, MoneyGram, Globacom, Castle, MAQ, CellC, and many more. 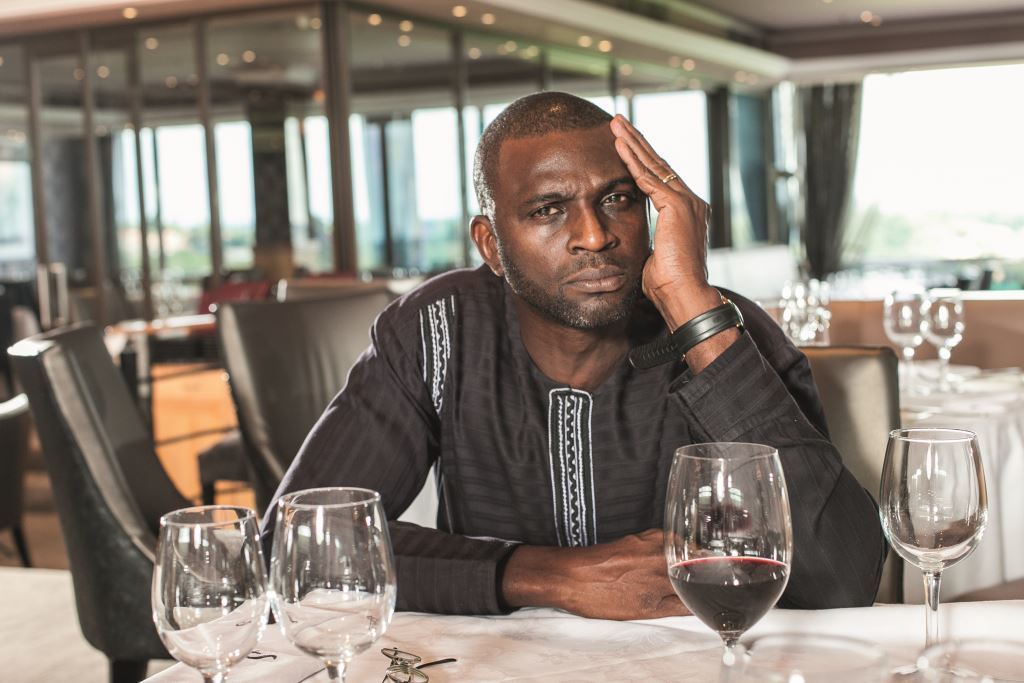 We must build the bridge with South Africa, learn the language and respect the law – Adetunji Omotola 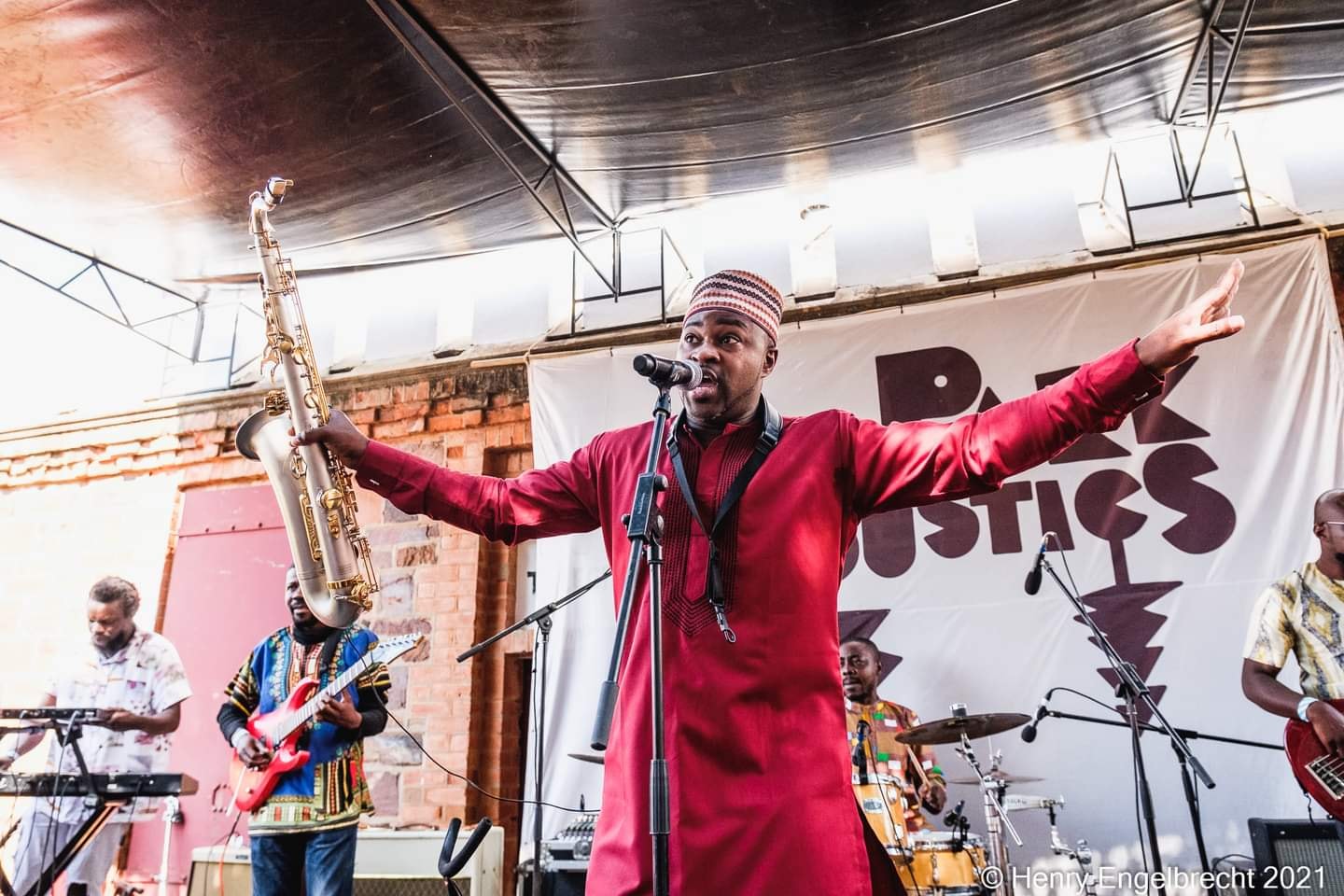 #AfricaDay: What is it like to be a Nigerian in South Africa – Part 2 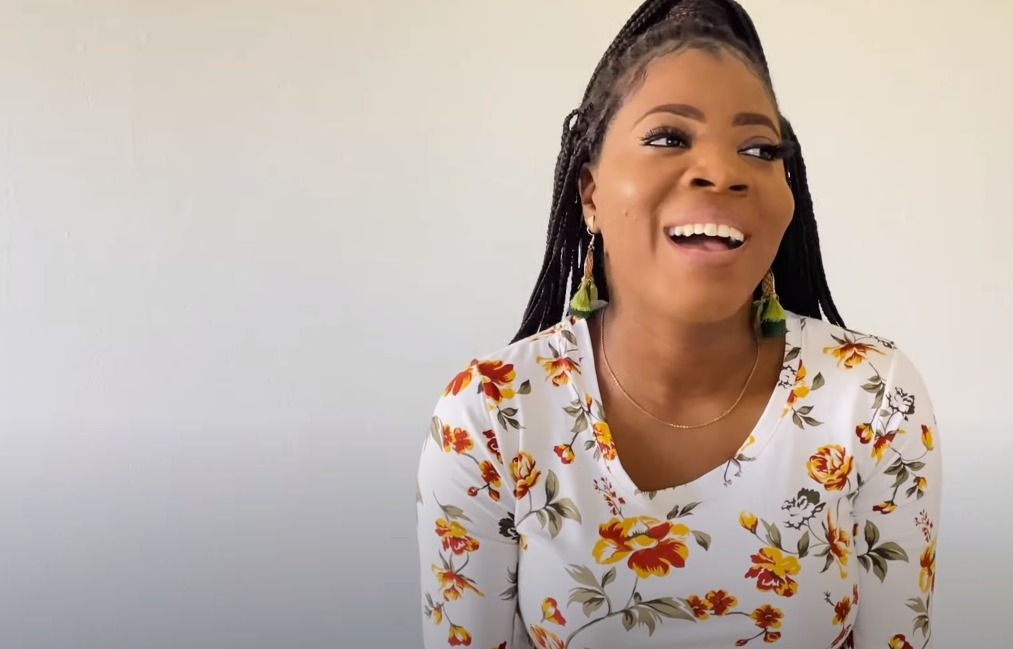 Mibi Afoladi left her home country Nigeria in April 2021 to join her husband in South Africa. In…