Nigerian Woman sentenced to 12 years in jail for VAT crime

A woman has been handed a suspended sentence in Tshwane for defrauding the South African Revenue Service (SARS).

According to a statement by the National Prosecuting Authority (NPA):

As the sole director of Georgina General Trading, Nwanyanwu submitted VAT201 returns for the periods 2008 until 2010, improperly claiming VAT refunds amounting to R875 115. Once she received the VAT refunds in her business account, she immediately transferred 91% of the refund into another bank account registered under Michel Akakpo, who was also an active participant in this syndicate.

Akakpo is accused of submitting illegal VAT refunds of more than R320 000, according to the NPA.

A warrant of arrest has been issued for the arrest of Akakpo on charges of fraud.

Nwanyanwu’s sentence of 12 years’ imprisonment was wholly suspended for five years on the condition that she was not convicted of fraud or theft committed during the suspension period.

This article was previously published on News24 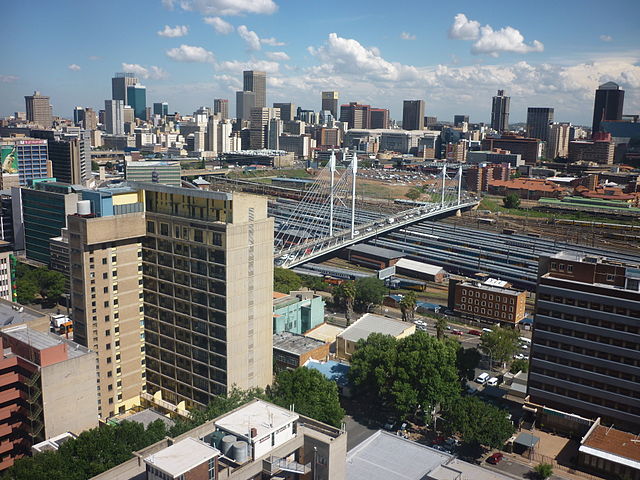 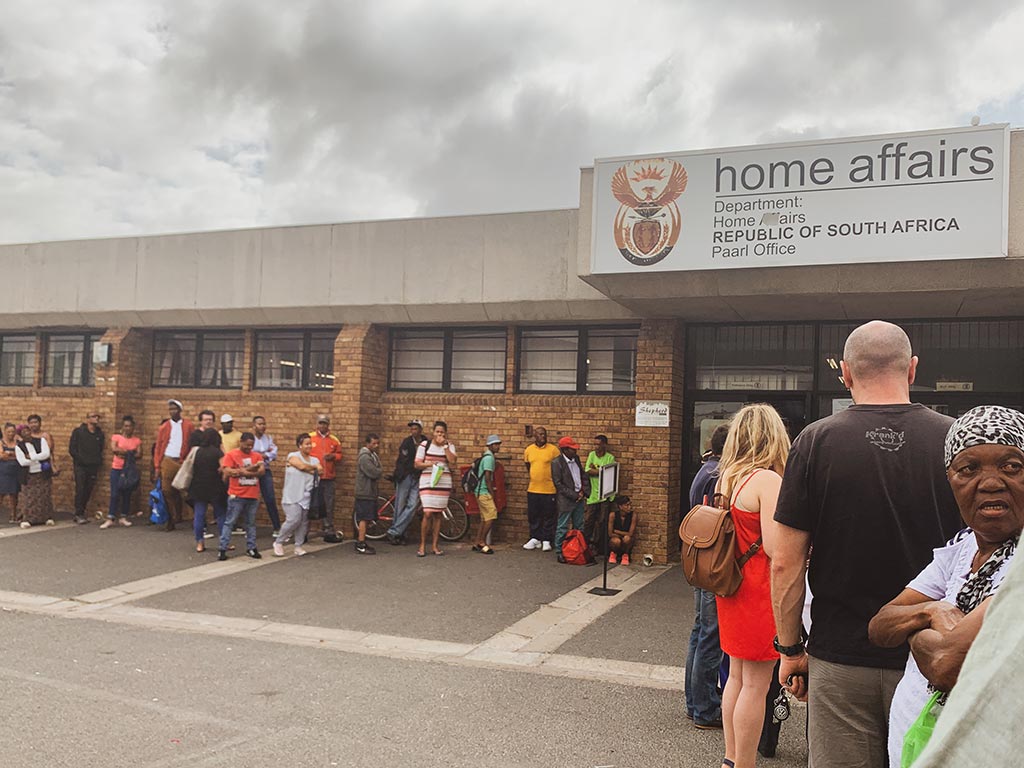 Home Affairs extends visa validity, permits under Level 4 – what you should know

Following the country’s move to Level 4 lockdown as of 28th June 2021, the Department of Home Affairs has,… 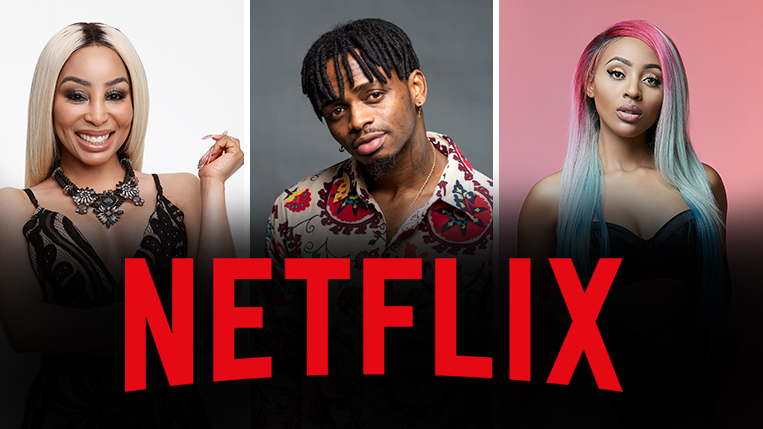