The Coalition for Revolution (CORE), the organisers of the #RevolutionNow protest, had announced plans to hold a mass action against poor governance in Nigeria on October 1.

The Coalition for Revolution (CORE), the organisers of the #RevolutionNow protest, had announced plans to hold a mass action against poor governance in Nigeria on October 1.

The protest is necessitated by nine demands, according to a statement by CORE’s co-convener, Baba Aye, and co-convener, Gbenga Komolafe.

Among their demands is the recognition of those who died during the #EndSARS protests as national heroes, with a national apology.

They complained that the Muhammadu Buhari-led government took “the incompetence, corruption, and repressive tendencies of the country’s ruling class to the height of infamy.”

They also lamented that tens of thousands of workers had been sacked while many more had suffered salary cuts.

“Farmers cannot access seedlings and other agricultural inputs. Traders and other informal economy workers have no access to credit.

“The country’s public health and education facilities are in terrible states. Doctors are on strike; other health workers are warming up for a strike. And university teachers are also likely to go on strike soon. All these are because the regime refuses to respect collective agreements reached with their unions.

“Even our very lives are now in jeopardy. Physical insecurity has also become the order of the day. More than 4,000 people have been killed and at least 3,100 kidnapped this year alone. Several families have become bankrupt as they sold all they had to pay kidnappers,” they complained.

Independence Day is an official national holiday in Nigeria, celebrated on the first of October.

It marks Nigeria’s proclamation of independence from British rule on 1 October 1960.

This article was previously published on Sahara Reporters

Nigerian Woman sentenced to 12 years in jail for VAT crime 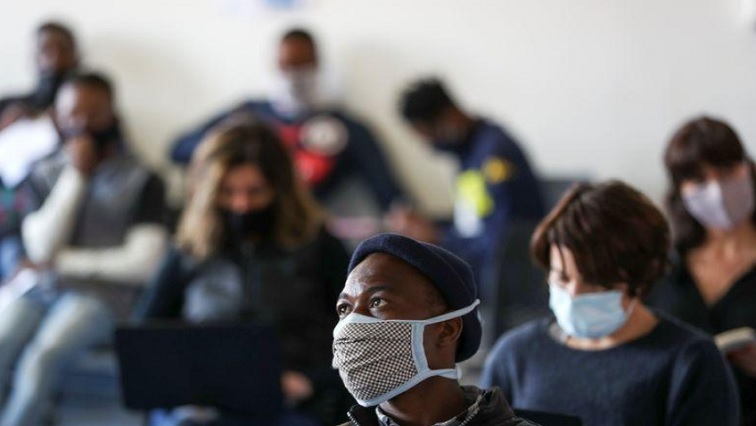 COVID-19: Nigerians in South Africa share their challenges to survive amid lockdown 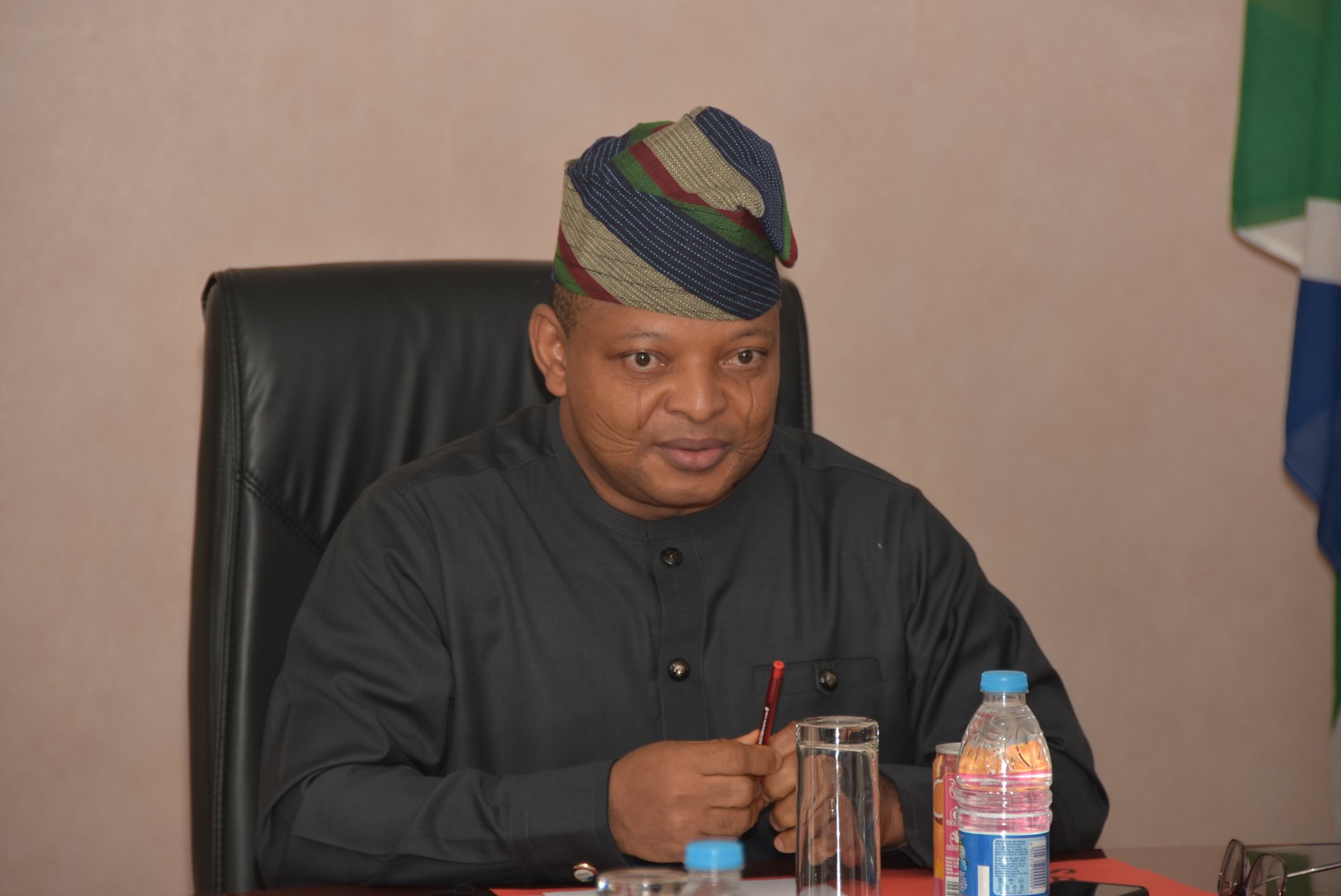 Full list of passport agents released by the Nigerian Consulate 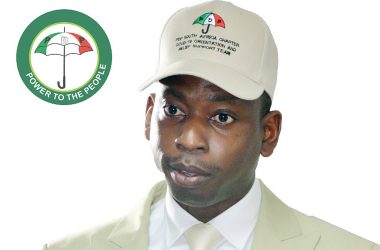