Cape Town – An attorney representing the eight alleged leaders of the so-called “romance” syndicate who were arrested last week on Tuesday says his clients are having a difficult experience in Pollsmoor Prison.

The eight foreign national men, aged 33 to 52, were arrested by the Hawks and US law enforcement in a massive operation in the city for allegedly preying on victims, many of them vulnerable widows or divorcees.

The warrants for their arrest were issued in the US states of New Jersey and Texas.

As the court was supposed to discuss their bail application, it started discussions about media application, stating that there has been wide interest in the case, locally and internationally.

The case will again be heard on Thursday.

National Prosecuting Authority (NPA) spokesperson Eric Ntabazalila said the State motivated why there was a need for media coverage. The defence opposed the media application, but the court agreed with some limitations and the timing of when the media should film.

“We were supposed to move to the start of the bail application, but we couldn’t because there was a disagreement on the schedule, on which schedule this case is on,” said Ntabazalila.

He said last week they argued that this case was a schedule five, and motivated that. He said unfortunately, one of the defence lawyers was not part of that sitting.

“So, it looks like we will have to go back again and make those arguments and provide certain documents to the defence, so that the court could be able to determine the schedule of the bail application, before we sit for the application,“ he said.

An attorney, André Johnston from Mathewson Gess Attorneys, who represented the accused, said they hold a different view in respect of what schedule the matter falls into.

He said the State has gone for a broader approach of where they are trying to hear everyone together for their advantage. However, he said they hold a view that the case is a schedule 1 offence.

Johnston said they conducted a consultation with his clients last week to ascertain their emotional wellbeing, if there were any problems encountered, “and obviously the surroundings in Pollsmoor are not conducive to persons who were not born criminals”. 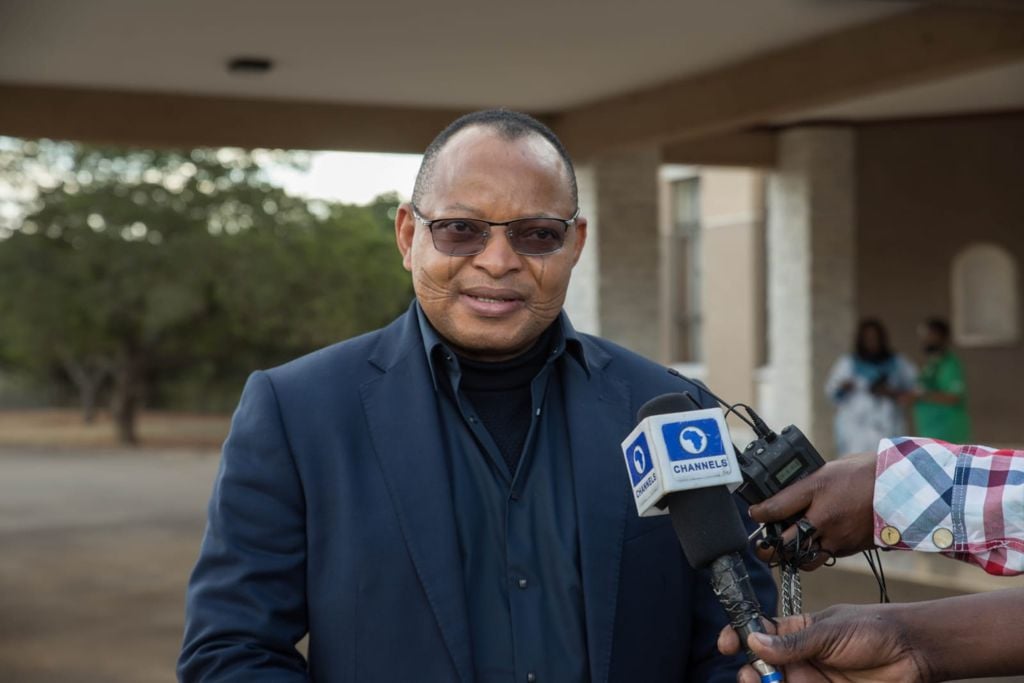 The Consulate General of Nigeria in Johannesburg has cautioned against violence as unrest has gripped South Africa. In… 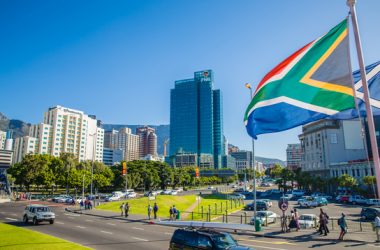 InterNations, a network for expats, has published new data highlighting the best and worst countries for expats to… 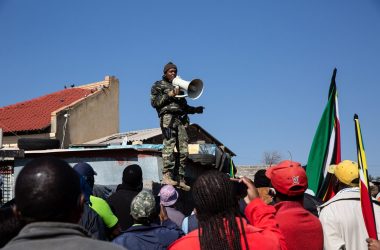