The Constitutional Court has put a stop to the metro police and home affairs officials using warrantless searches to drive out migrants from buildings in the city.

The often xenophobic raids of inner-city buildings in Johannesburg during the term of office of the city’s former mayor, Herman Mashaba, have been declared unconstitutional by the Constitutional Court. Mashaba, then a senior DA member and now the leader of ActionSA, had made the “clean-up” raids targeting migrants and impoverished Black residents a personal project.

Between June 2017 and May 2018, there was a series of search operations in 11 residential inner-city buildings by members of the South African Police Service (SAPS), Johannesburg Metropolitan Police Department (JMPD) and immigration officials from the Department of Home Affairs.

They forced the residents of these buildings outside to the streets, searched and fingerprinted them, and demanded copies of their identity documents, passports or asylum seeker’s permits. Those who could not produce these were detained for being in breach of immigration laws. Inside the buildings, doors were broken down to gain entry into residents’ living spaces and search their possessions, many of which went missing in the process.

These raids were often relentless and lasted for hours. Industry House in Davies Street, New Doornfontein, for example, experienced more than five raids in a year. In Wellington Court in Leyds Street, Joubert Park, residents were told it was an “illegal occupation” and officials were there to obtain their personal details. When they could not produce identification documents, people were detained for being “too dark” or having “a foreign accent”.

While most of these raids were conducted with written authorisation from the police in terms of Section 13(7) of the Police Service Act, some took place without any warrant or authorisation. In Wemmer Shelter, Turffontein, for example, residents were subjected to a five-hour-long search during which their immigration status was verified. Those who could not produce documents were detained.

With the help of the Socio-Economic Rights Institute (Seri), the residents of these 11 buildings approached the high court in Johannesburg in March 2020 to challenge the lawfulness of the raids. The high court ruled that Section 13(7)(c) of the act, which allowed for warrantless searches in a cordoned-off area, was unconstitutional as it infringed on the right to dignity and privacy. This has now been confirmed by the Constitutional Court.

Reining in the police

In a majority judgment, Justice Nonkosi Mhlantla held that Section 13(7)(c) “… neither provides for urgency when authorising such searches, nor does it provide guidelines for the manner in which these searches must be conducted or require that a reasonable suspicion of criminality must exist before the search”. This, she wrote, makes the section “evidently overbroad”.

The judgment noted that the raids were xenophobic in that they were “conducted for the ulterior purpose of enabling the Department of Home Affairs to arrest those suspected of being illegal immigrants”. Mhlantla went on to say that “the rights to privacy and dignity in the Constitution attach to everyone and not just citizens. Human dignity has no nationality. It appears to me that the respondents were under the impression that because the applicants were largely suspected to be non-citizens or undocumented, they could repeatedly over many months, at any hour of the day or night, violate their rights without consequence.This cannot be so.”

She said that “the true purpose of the raids was not only to seek out and arrest undocumented immigrants, but also to frighten and harass the applicants into leaving their homes”.

The majority judgment only found paragraph (c) unconstitutional and not (a) and (b), but acting justice Margaret Victor disagreed. For Victor, the entire section was unconstitutional in that both paragraphs gave a framework for the police to act in an unlawful manner and abuse vulnerable people.

But Mhlantla was of the view that there was no need to assume that the written authorisation in terms of these paragraphs will lead to unlawful searches in cordoned-off areas. She reasoned that these sections did not limit any rights within the Bill of Rights and could therefore not be unconstitutional.

The Constitutional Court went further than the high court’s decision by ruling that it is not only prohibited to undertake a warrantless search of a private home, but also of people and private property outside of it. This will apply from the date of the judgment as the court said it cannot wait for Parliament to fix the repugnant parts of the provision.

The applicants were not granted constitutional damages as the court reasoned that there are other forms of effective remedies in common law and in terms of legislation.

The high court had not granted a final interdict restraining the JMPD and home affairs officials from interfering with the applicants’ homes, but the Constitutional Court took a different view.

JMPD and immigration officials, it reasoned, “conducted the raids and searched the homes of the … applicants … without the involvement of members of the police and without any authorisation to do so under the SAPS Act. It seems therefore that whatever law might have been in place, constitutional or otherwise, these actors would probably have acted in exactly the same manner.

“Added to this, the applicants aver that a threat was made that more searches were to be conducted in future. So there is no reason to believe that a change in the law is likely to influence the conduct of these actors. An order invalidating a portion of section 13(7)(c) would do nothing to change the conditions that prompted the officers of the Johannesburg Metropolitan Police Department and the Department of Home Affairs to conduct the unlawful raids.”

The court therefore granted a final interdict against the JMPD and home affairs and ordered the minister of police to pay the applicants’ costs.

This article was previously published on New Frame 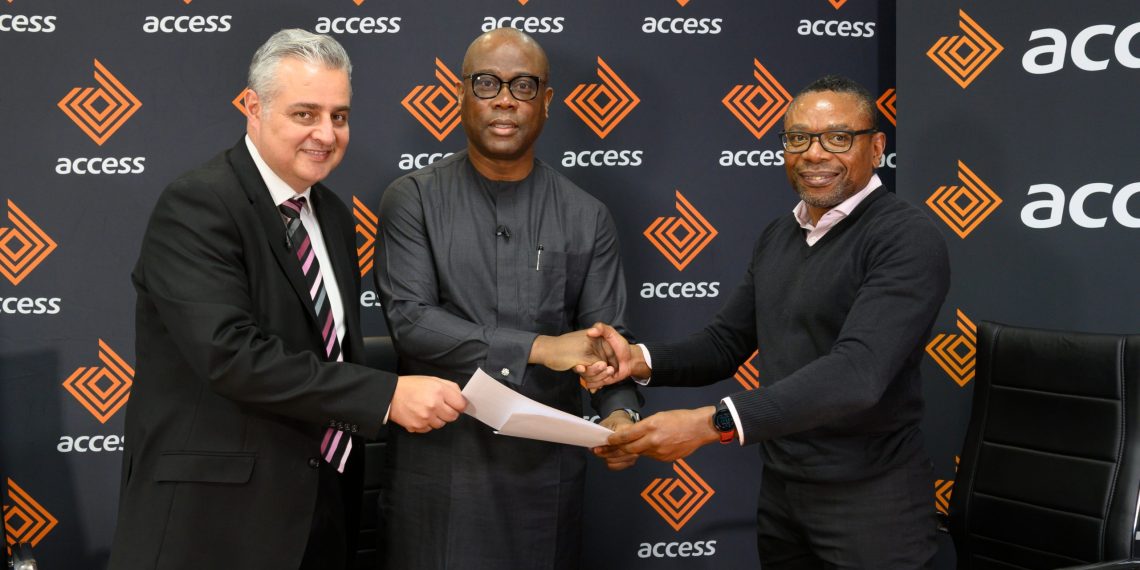 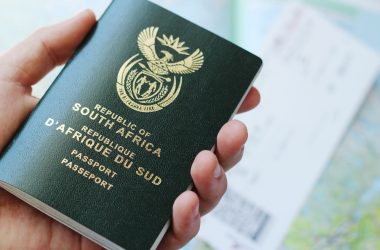 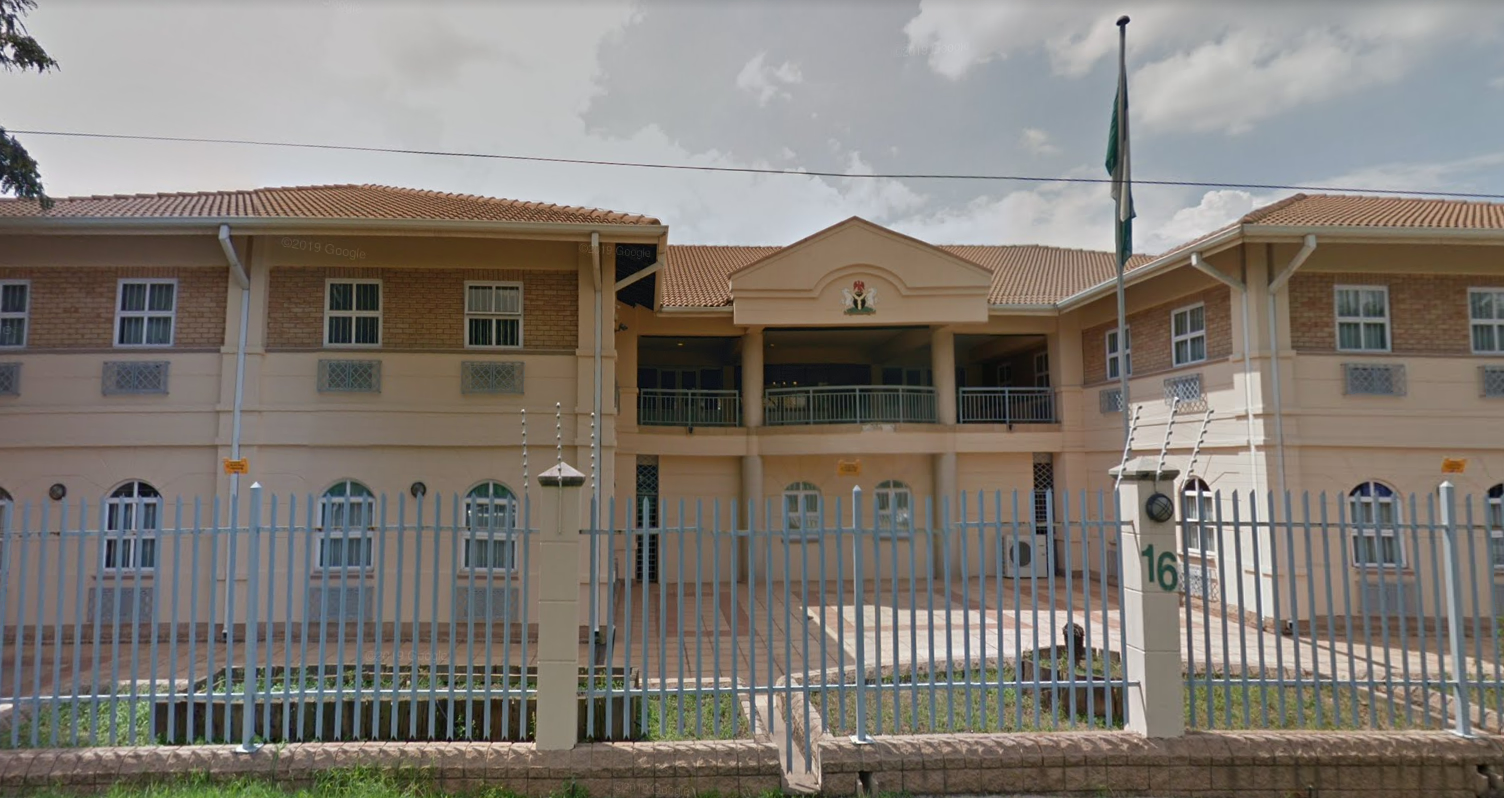 Nigerian Consulate to close for the Eid el-Kabir holidays