WHY MZANSI IS ATTRACTIVE TO AFRICAN MIGRANTS

According to the minister’s confirmation, South Africa is a leading highly industrialized economy in Africa. The status, therefore, attracts mass immigration from all over the African continent to head south.

“Currently, of the one billion global slum dwellers, 238 million are in Sub-Saharan Africa. Africa’s population is projected to double between now and 2050, and urban areas will absorb two-thirds of this growth,” minister Kubayi said.

“It is within this context that South Africa has formulated its national urban policies, urban legislation, and regulations, urban planning and design.

The minister added to confirm that South Africa is now set to launch an upgrade to adapt and accommodate the exponential influx of African migrants into Mzansi.

“We acknowledge, however, that the government cannot yet keep pace with the demand, and we are ever more aware that we need to create more partnerships to respond to the needs of nearly two million households living in informal settlements across South Africa,” she said.

“It is a national priority to respond systematically to the increasing rate of urbanization. Thus the upgrading of 2,200 informal settlements is a central objective of our urban management strategy.

“We have also put other enabling policies that allow more housing options and choices to be continually developed to meet the needs of a rapidly urbanizing country,” she added. 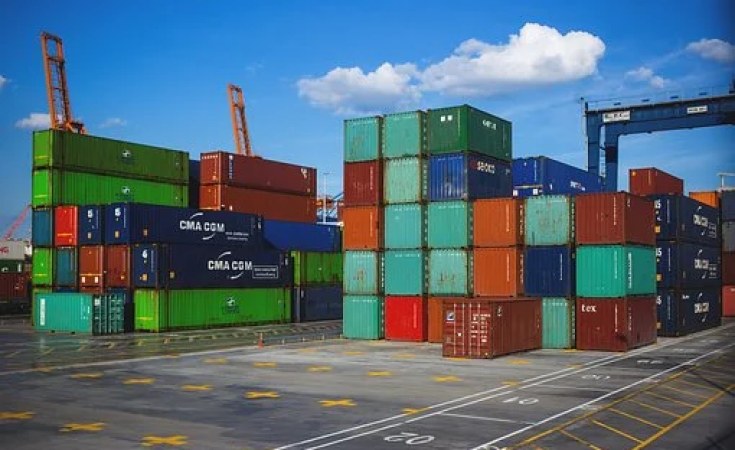 By Nume Ekeghe The volume of trade between Nigeria and South Africa hit $2.9 billion last year with… A Nigerian based in South Africa, Nnamdi Ohanekwurum, who returned to his hometown for a burial remembrance in… 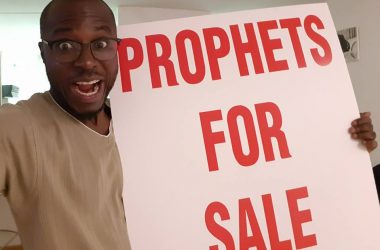