An immigration consultant recently revealed that there has been a spike in immigration inquiries since July 2021 when South Africa crumbled due to violent looting and riots in KwaZulu-Natal and Gauteng…and it “cuts across all races”.

PEOPLE ARE LEAVING SA…AND IT CUTS ACROSS ALL RACES

Yes, Lester Kiewit from Cape Talk spoke to Nicholas Avramis MD at Beaver Immigration Consulting who says there has been a surge in inquiries – and that the myth of the “white flight” is simply untrue.

“There is a myth that South African immigration is ‘white flight’,” Nicholas said.

Nicholas says it comes down to people being adventurous.

“South Africans are adventurous people,” They are entrepreneurial. They like to seek the world. There has always been this motivation – but undoubtedly with the unrest in July, there has been a spike. That is unquestionable.”

CONSEQUENCES OF THE JULY UNREST

He says that while there is a zero-sum game in the final analysis, the unrest did change the sentiment in the country.

“From July, especially in the KZN area, a lot of companies were hurt. So, now they are looking for more stable markets…they are using business immigration as a strategy to start a new beginning.”

Nicholas says that the July unrest saw more South Africans going to Canada in particular – and there are a variety of roots to enter the country:

Family sponsorship includes South Africans who are seemingly getting serious to leave South Africa for good and take their parents with them. Others consider furthering their studies in Canada.

“So parents are looking to send their children there to study,” he explained. “People who may want to upgrade their skills want to go and take a two-year programme and study. We’ve also seen more of that.”

Another popular route is business investment and the start up visa programme. You can listen to the full interview over here. 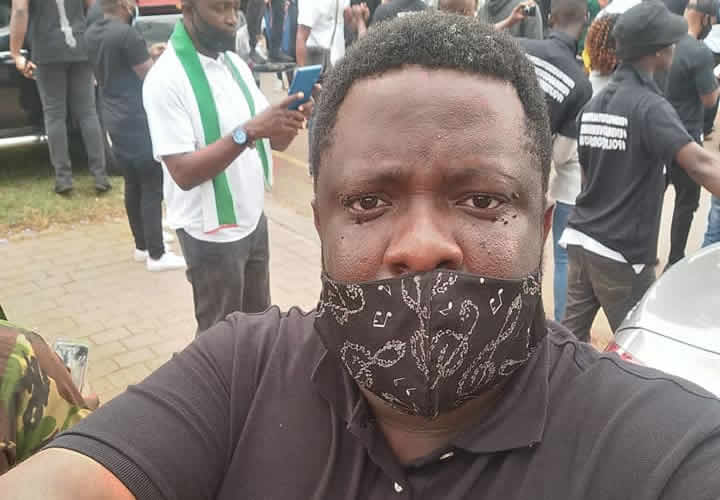 How We Live In Fear Of Fresh Xenophobic Attacks— Adetola Olubajo 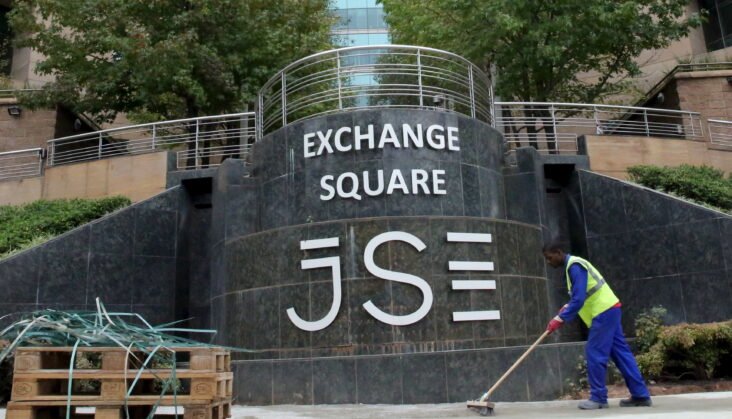 Foreigners are pulling their money out of South Africa, JSE warns

The Johannesburg Stock Exchange has raised concerns about the capital outflows from South Africa, which has steadily increased… 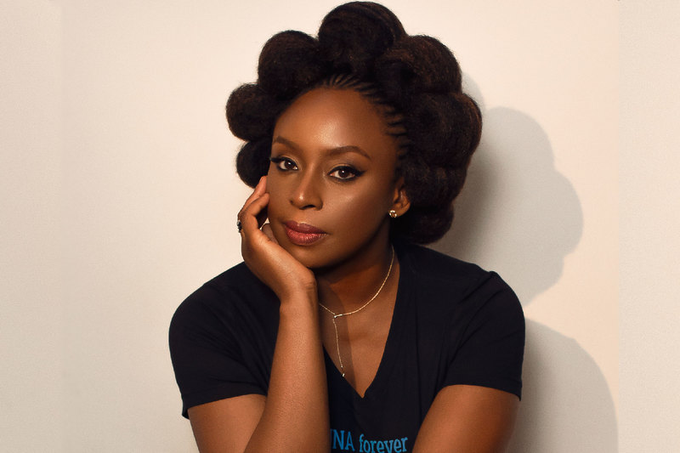