The Nigerian Citizens Association in South Africa (NICASA), on Friday, described the passing of former President F.W. De Klerk as the loss of a political colossus.

This is contained in a statement issued to newsmen by the National Publicity Secretary of NICASA, Mrs Mabel Edonmi.

“NICASA received the news of the death of former President de Klerk with much sadness and commiserate with the South African government, de Klerk’ family, and all peace-loving people across the world over the death of a great icon., who died in the early hours of Thursday, November 11, at his home, in Fresnaye in Cape Town after losing his battle with mesothelioma cancer.

She mentioned that de Klerk was the State President from 1989 to 1994 and then became Deputy president in 1994 after he helped South Africa come into negotiated future.

“He was also a Co-Nobel Peace Price Winner with the late Mandela in 1993, for the role they played in ending the apartheid reign,” she added. 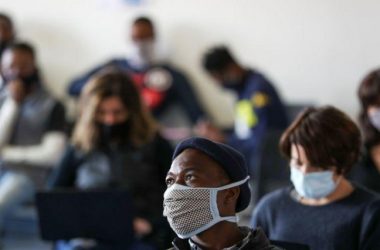 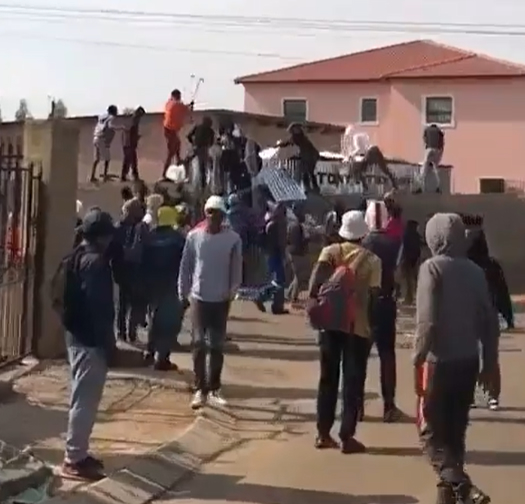 JOHANNESBURG – Tensions are high in Diepkloof where community members say they are embarking on a serious clean-up programme. Protesters… 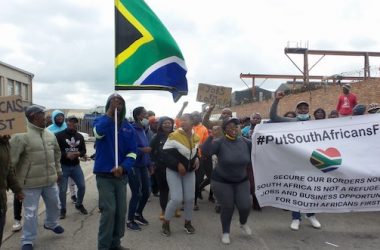