The Consul general of Nigeria Johannesburg South Africa, Hon. Malik Ahmed Abdul on the 10th of June 2021 paid a condolence visit to the families of the late king and queen of the Zulu nation, King Goodwill Zwelithini KaBhekuzulu and Queen Mantfombi Dlamini Zulu who passed away on the 12th of March 2021 and 29th April 2021 respectively.While expressing his deepest sympathy, He stated that the Zulu nation, South Africa, and Africa as a whole would miss the late king’s contribution in fostering peace, unity, development and projecting the culture of the Zulu people.

The visit which was in exercise of the Mission’s duty of promoting friendly relations and people to people interaction, was facilitated by the Nigerian Citizens Association in South Africa, Durban branch led by Hon. Bartholomew Eziagulu and the members of the Durban NICASA EXCO. They were received by a palace guide, Dr. Khumalo and the late Queen’s mother, Queen Magwabini Zulu.The C.G consoled the King’s Royal Council, the Usuthu traditional Council, the Zulu Nation and the KZN provincial government, and prayed for the repose of the departed Souls. 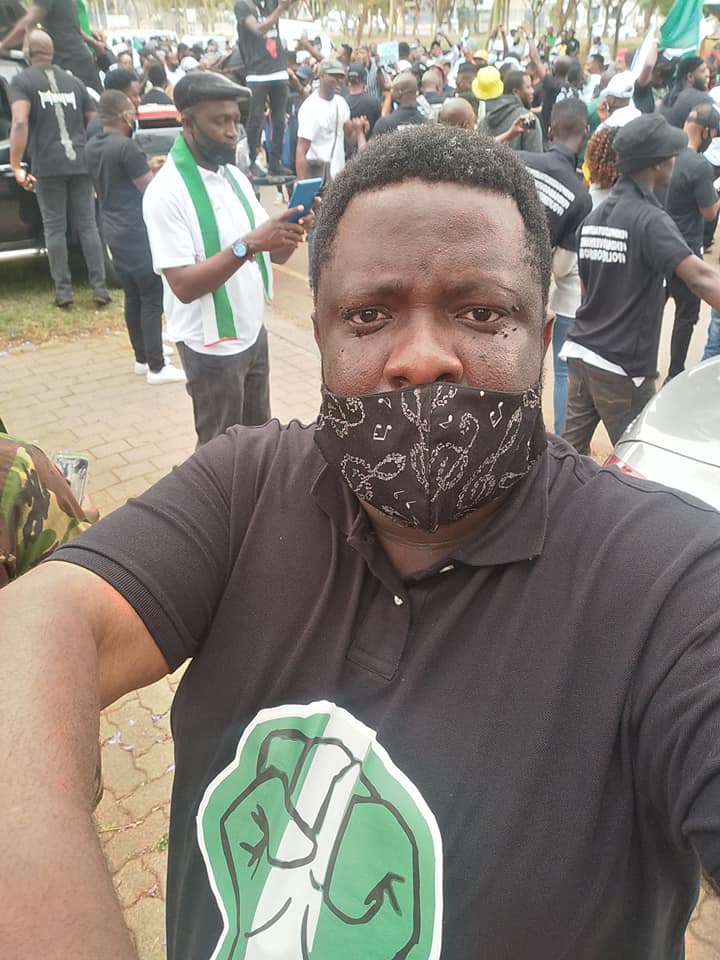 Nigerian Union to protest at the Nigerian Consulate on Africa Day

The Nigerian Union of South Africa has decided to march against double and illegal passport charges. The organization… 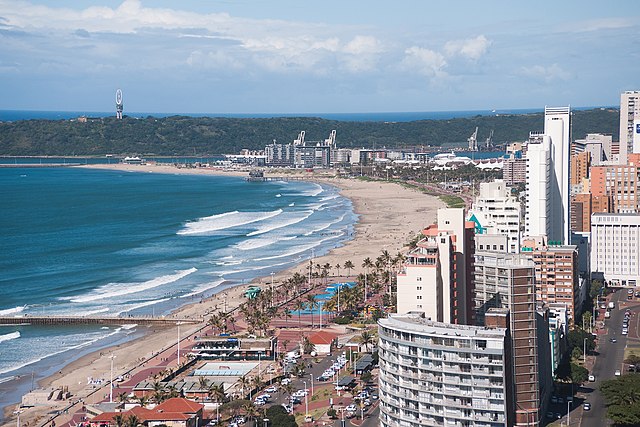 The second Intra-African Trade Fair (IATF2021) has been rescheduled to take place in Durban, KwaZulu-Natal, South Africa from…