The Department of Tourism says that it wants to introduce a vaccine passport for South Africa. Still, several international and legislative hurdles need to be addressed.

“Even in some jurisdictions that have opted to apply this (passport), there isn’t yet a sense of uniformity. When we don’t have a single, standardised specimen, it is a little bit difficult to say which one is which.

“If South Africa introduces (a passport), and there is access to information from the National Institute for Communicable Diseases (NICD) that confirms that a person has been vaccinated, the question is if that person arrives Lagos (Nigeria), what resources will they use to verify this information that is stored on a database in South Africa?”

Tharage said that South Africa faces the same dilemma in verifying tourists that arrive in the country from overseas.

He said that the government was also cautious about introducing a vaccine passport system that is discriminatory against certain groups of people.

“When we reopen, and when everyone is starting to travel, it should not be discriminatory. And that principle has been reiterated time and time again.”

Another issue considered for the vaccine passport is whether they will be a requirement for events.

Tharage said he was confident that this is something that the government could easily introduce on short notice.

“At the end of the day, it’s about being able to get the necessary confidence from consumers, tourists, and trade. If we don’t do that, then there will be a negative impact on our recovery.”

The story was first published in the Business Tech

The Consul General, His Excellency Honorable Malik Mike Ahmed Abdul met with Premier of Limpopo at his country… 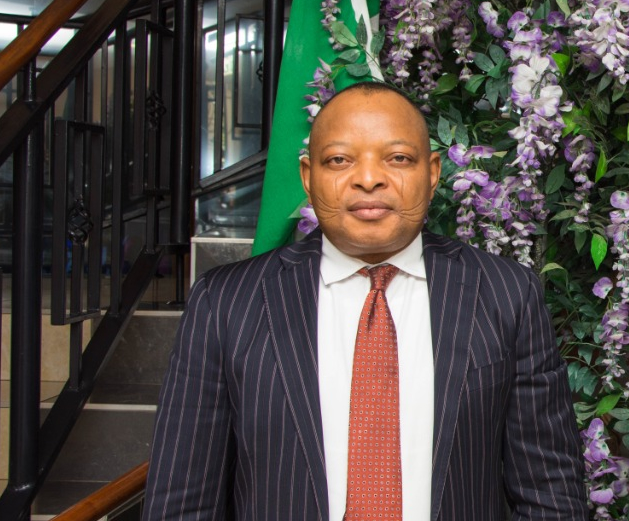 Nigeria’s Consulate in Johannesburg says it issued a total of 10,341 passports to Nigerian citizens in South Africa…