5 events not to miss out on Africa Day

The Organisation of African Unity (OAU) was formed on May 25 in 1963 in the fight against colonialism and apartheid.

Africa Day is intended to celebrate and acknowledge the successes of the OAU (now the African Union ) from its creation. This year the theme is “Arts, Culture and Heritage: Levers for Building the Africa we Want”.

The African Union says that due to the COVID-19 pandemic and restrictions on holding face-to-face AU events, the celebration of Africa day and the Continental Launch of the Entry into Force of the Charter for African Cultural Renaissance will be held online from 11:00 a.m. – 14:00 p.m. East African Time.

As part of its celebration around ‘Africa Day’ on 25th May, Facebook announced the launch of its global campaign titled: ‘Made by Africa, Loved by the World’ – a series of short films unveiling the stories of eight phenomenal creatives and small business owners from across the continent who are breaking ground across the world.

Available to view on a dedicated ‘Made by Africa, Loved by the World’ microsite and the official Facebook Africa page (bit.ly/3f1Nb5V)

MTV Base, @YouTube, and Idris Elba have announced the return of the Africa Day Concert 2021 which will be hosted by the multi-award winner Elba on Tuesday 25 May.

This year’s concert will shine the light on Africa’s next wave of talent that are making their mark on the global stage. The global event will stream on YouTube at 19:00 CAT/18:00WAT.

Kitchen Vibes in Johannesburg, South Africa will be having a comedy night on 25 May at 19:00. The event is themed Comedy Vibes and will feature comedians Mpho Popps, Angel Gabriel and Muzi Dlamini.

The Balcony will have Africa Day Afro Night on 25 May hosted by Lee M with music by Saxokay, Dj Spice amongst many others.

This year’s edition of the Africa Day event will start at 5pm till 11pm and will be hosted by Barbilicious with special appearance of Khuli Chana, Sandiso X Infinix. 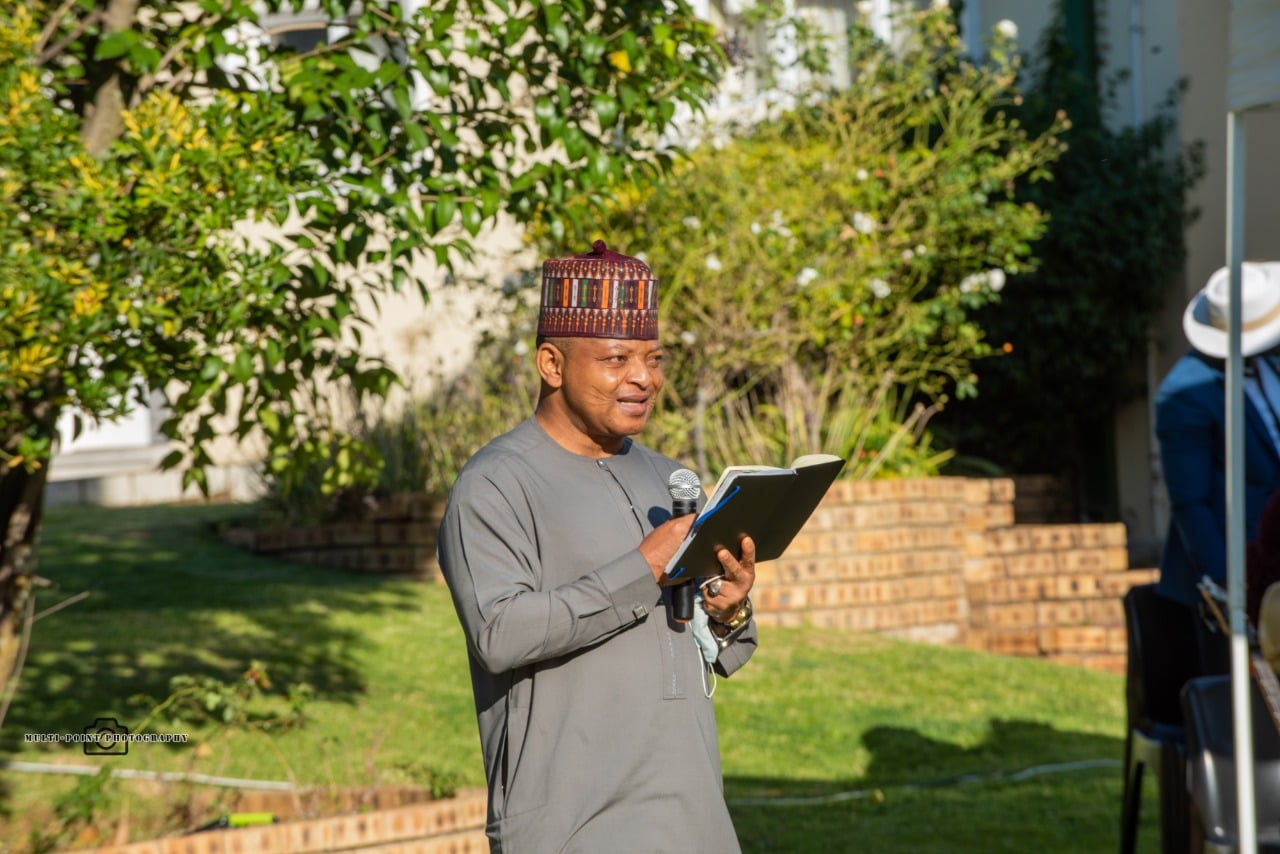 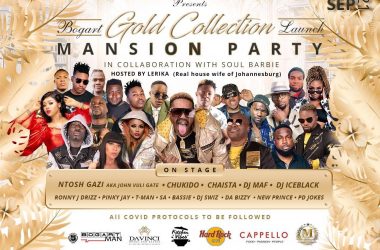 Bogart Man will be hosting the Bogart Gold Collection launch mansion party on September 26, 2021. In collaboration…

‘JollofWarsRevisted’ on Youth Day in South Africa. Who go win am?